Continuing with last week’s theme of the inner critic I return to an image I’ve spoke of before in the class: the Buddha surrounded by Mara’s army.

To be precise it is an image of Prince Siddartha in the moments before he attained full enlightenment and became the Buddha. As a Prince he had left his home in search of awakening and his journey finally led to sitting underneath the Bodhi tree contemplating the nature of existence: that it is impermanent and devoid of any eternal self or soul and that the nature of all phenomena is that they arise upon conditions and have no essence separate to their part in the flow of life.

As he contemplated thus and approached a point where his mind was ready to let go of its dualistic perspective of self and other and realise the ‘thusness’ of existence he was confronted by Mara and his army. Mara represents all of the unwholesome states of mind and ways of thinking that keep us lost in delusion and pain. It is said that Mara’s army attacked the Prince and shot flaming arrows, but that as they reached him they turned in to flowers and fell around him without causing harm.

After his enlightenment Mara still appeared to the Buddha, but the Buddha would always smile and say “I see you Mara” and Mara would then disappear.

This is a beautiful image. It suggests to me a mind that has found peace in the middle of all the negative thought processes. They are still there but no longer touch the enlightened mind as it is no longer fighting them or believing in them. Thus, the enlightened mind is not a state separate from the world, it is an ability to be at peace in the middle of the world. 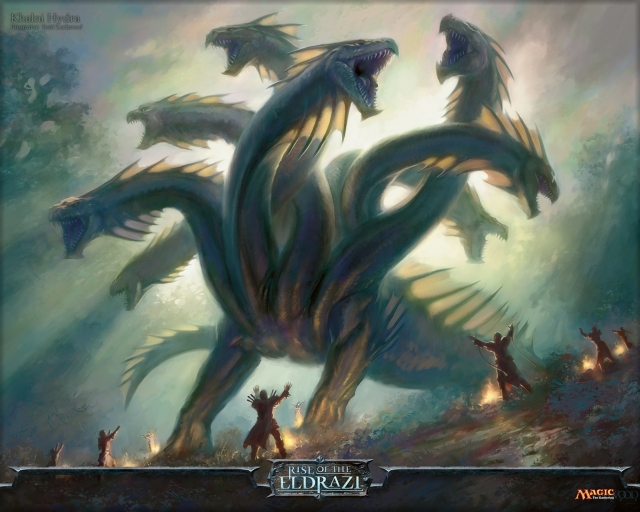 The 7 inner critics that were listed last week are like Mara’s army. They turn on us, ripping apart our inner peace. But they only have the power we give them. If we can start to sit in a place of calm self-awareness in the middle of them all perhaps these two may turn into flowers falling around us.

Listening to our stories we may find a time comes when they suddenly loose their power – we have heard them so often we really can’t take them seriously any more. But for this to happen we have to attend fully to them and listen, and notice the repetitive nature of them. Otherwise they beguile us with an apparent newness and uniqueness each time.

I realised a while ago that my central dilemma was anxiety. Not any particular thing but just the tendency of anxiety itself. At any one time there would be some thing that seemed so overwhelming. It seemed that if only this could be dealt with then a weight would be removed from me and I could be happy. Then I realised that if this anxious thought were to be magically removed another would arise to replace it, like the head of a hydra: as soon as one is cut off another two grow to replace it.

Cutting the heads off does not work, but keeps one busy with the hope I will one day be fixed if I keep cutting off enough heads – but they just grow back! Instead, by taking a step back it can be possible to look and see what is really there: the pattern of attaching to the struggle. Then I saw it was not the individual problems that were my dilemma, but the attachment to the hydra of anxiety itself. In fact I did not want the monster to die, for it give me a sense of the familiar and was a life pattern I identified with! I just wanted to keep cutting off heads as this gave me a sense of purpose.

Learning to stop the fighting and frantic cutting off of heads of perceived problems and instead stepping back and taking in the whole issue of the tendency itself to be attached to anxiety helped me to stop struggling with myself. Now when these worries arise I am better able to recognising them as the hydra of anxiety and can remind myself of the Buddha’s example: “I see you”. At other times I talk to friends about my problems….. and they remind me to recognise what is happening!! Or talking things over with my therapist this becomes more clear.

Over this next week see if the things you struggle with are your own hydra heads, growing to replace whatever you had thought you had cut off through some previous exertion to improve or deal with an issue of addiction or negative self-talk. Then see if you can take a step back, centre yourself and breathe. What is it like to simply acknowledge what is here: “I see you addiction”, “I see you fear”, “I see you pride”. Feel the power of these negative scripts, but instead choose to rest into the stillness of knowing it for what it is: a product of the mind seeking to create a sense of its own identity, importance and permanence, a coping mechanism that was learnt early in life as a way of trying to make sense of things. Recognise instead that all of this theatre of the mind is impermanent, has no fixed centre of self and is always in flux.

To do this we ned to bring deep compassion to ourselves, and have the support of friends and a network of structures such as therapy or supportive groups. Notice if you are struggling on your own and see how you can reach out to others.